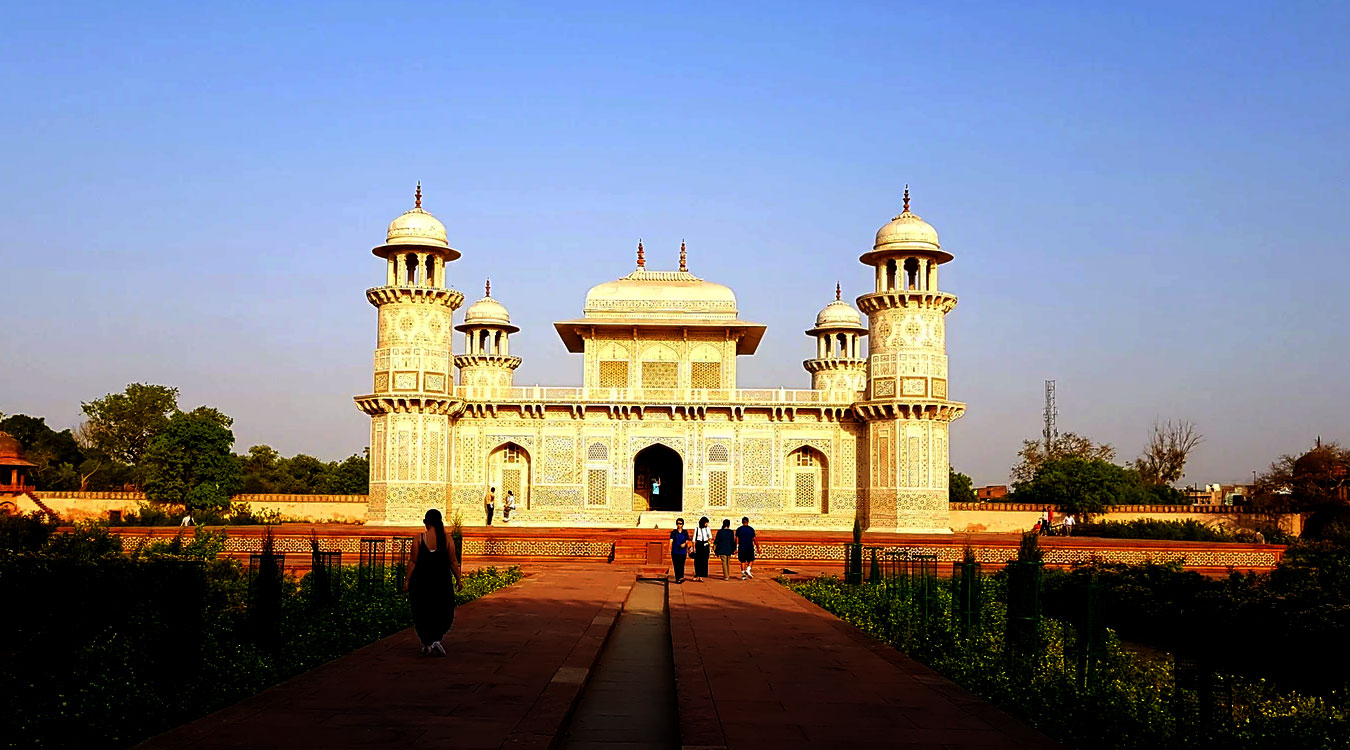 Culture And City Tours in India and Bhutan

India and Bhutan are fantastic destinations for cultural tours. The cultural heritage of these two countries is bound to fascinate any traveler keen on experiencing a unique culture. While India is a melting pot of different cultures and traditions, Bhutan's rich Buddhist heritage dates back to the times of Padmasambhava or Guru Rimpoche, the saint known as the Second Buddha.

India is made up of 29 states and 7 union territories. Each state and union territory has its own culture, language, and cuisine. Traveling through India is like visiting a vast continent. The diversity in geography, language, culture, religion, and lifestyle will blow your mind away.

Visit the famous Golden Triangle (Delhi, Agra, and Jaipur) and learn more about Mughal art and architecture. Taj Mahal, one of the ‘Seven Wonders of the World’, and the palaces built by the Mughal emperors will surely leave you awestruck. In Rajasthan, you can visit the forts of the Rajputana Empire and the water palaces in the city of lakes, Udaipur.  Delhi has a rich mix of colonial and Mughal architecture. The capital of the British Raj, Delhi remained the capital of the country even after the British left the country.

Goa on the west coast of India is a haven for beach lovers and partygoers. Apart from the golden beaches fringed with palm trees, Goa has a rich colonial history. It was a Portuguese colony till 1961 and one can see the Portuguese influence in the local architecture, language, and traditions. The coastal regions of Kerala, Tamil Nadu, Karnataka, and Andhra Pradesh in south India are ideal destinations to discover more of India's rich cultural heritage. South India is home to the country's magnificent Hindu temples.

India celebrates several festivals throughout the year and visiting the country during these festivals will enrich your experience and offer you great opportunities to enjoy the hospitality of the locals. Holi, Navratri, Dussehra, Diwali, Onam, Pongal, Ganesh Chaturthi,  Eid, Goa Carnival etc., are festivals filled with colors, light, and good food. Being a part of the festivities will offer you ample opportunities to learn more about India’s diverse culture.

The Hornbill Festival in Nagaland, Orange Festival in Arunachal Pradesh, Sangai Festival in Manipur, and Wine festival in Meghalaya introduces you to the unique and lesser-known cultural traditions of the north-eastern tribals.

Bhutan is a small country compared to India, but this tiny Himalayan nation has a rich Buddhist culture. For scholars and practitioners of Tibetan Buddhism, this is a must-visit destination. The Himalayan kingdom has many cultural and religious gems. Monasteries, dzongs or traditional forts, lakhangs or Buddhist temples, chortens, and stupas are to be found in all regions and districts of this tiny Himalayan nation.

Set amidst green forests and hills the gompas and lakhangs are decorated with wooden carvings, murals, and frescoes depicting the life of Lord Buddha or Guru Rimpoche. The grand traditional palaces and forts now house museums and offices of the Bhutanese government. Punakha Dzong, Tiger's Nest, Rinpung Dzong, Tashichho Dzong, Chimmi Lakhang, Jambay Lakhang, Gangtey Gompa, and Kyichu Lakhang are some of the ancient heritage sites which you must surely visit if you are traveling to Bhutan.

Bhutan is known for preserving its traditional lifestyle and culture from the invasive modern western culture. The Bhutanese towns and cities have retained their local character and charm and it is a joy to stroll around these. Village walks to the picturesque Bhutanese countryside through paddy fields and local farms will leave you with a sense of serenity and calm. Homestays offer you a wonderful opportunity to experience the local lifestyle and interact with local families.

As India and Bhutan lie next to each other planning a multi-country tour to these destinations will be seamless. It will be a great experience to explore the unique cultures of both these countries. Check out some of the fascinating India Bhutan Culture and City tour packages below. 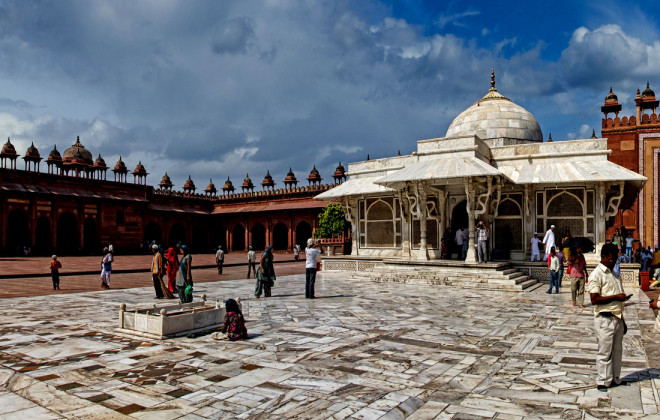 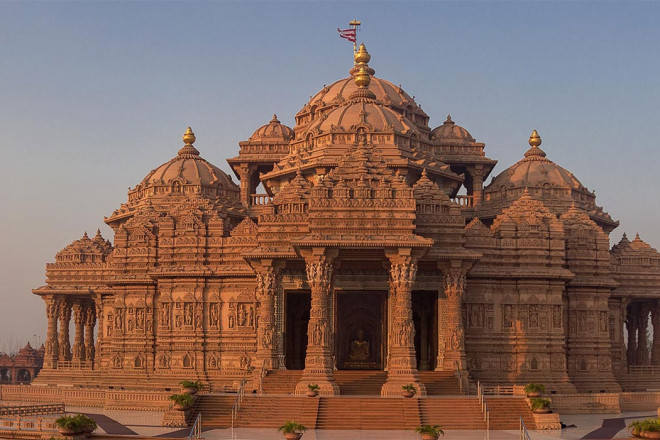 India and Bhutan Tour from Delhi 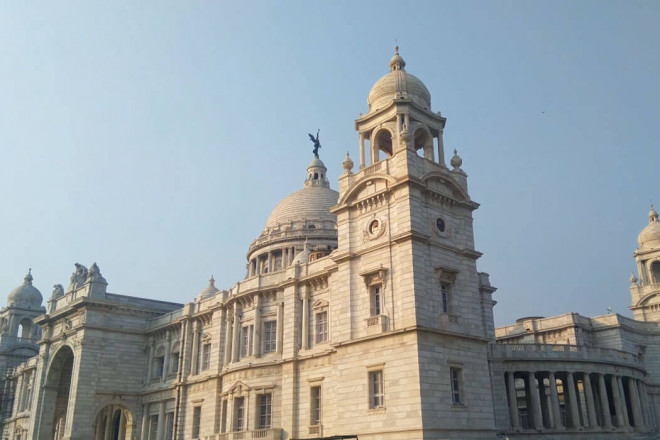 Loved India and Bhutan tour
Me and my daughter had a wonderful trip of India and Bhutan at a time. Our tour guide and driver were amazing. Their knowledge is impeccable and they took good care of us. Our flight tickets, e-permits, accommodations, foods, guides, transportation were all taken care of by the Third Rock Adventures. We didn’t had to deal with the hassle of researching and booking the things at every place. We just had to enjoy. That’s pretty much wha...

Connor Dimick
Dream trip to Eastern India and Bhutan
We did wonderful 12 days trip to eastern part of India and Bhutan. Third Rock Adventures organized everything without a glitch and we are happy from that. Everything was very well organized. The field staff including the guides in both the country made sure that we knew what to expect. Very good communication! The trip itself was nice, through scenic places like Siliguri , Darjeeling, Phuntsholing, Paro, Thimpu and Punakha . I would recommend thi...

Benoît Leroy
Wonderful trip to Indian and Bhutanese attractions
My family and I took a 11 days tour which included Delhi, Jaipur, Agra, Paro, Thimphu and Punakha. We requested a mix of cultural site-seeing, hiking and said we'd like to visit as much places as possible. These requests were all accommodated and a careful itinerary was planned by the team of Third Rock Adventures. Our guides and driver in both the country were excellent. They were very informative and flexible throughout the tour, making the...