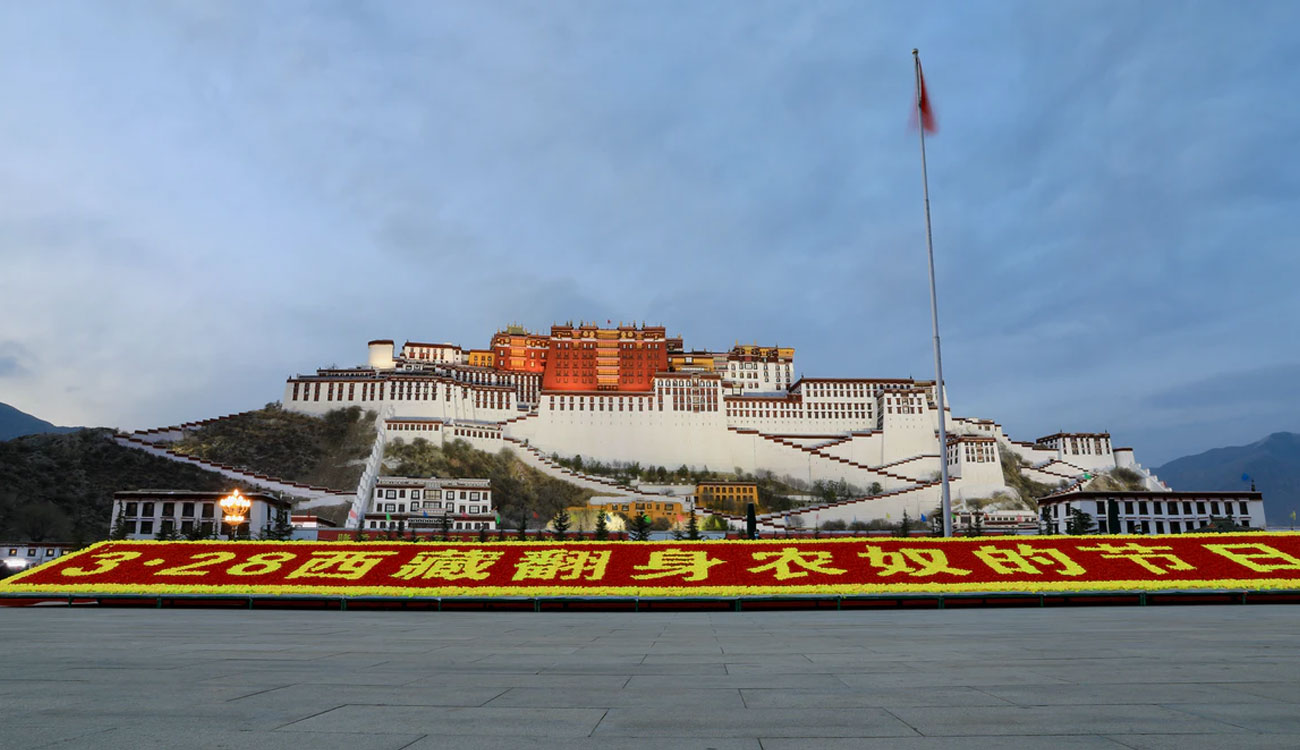 Known as the ‘Roof of the World,’ Tibet is a unique holiday destination. With an average elevation of above 4000 meters, Tibet is one of the world's highest places inhabited by humans. Traveling to Tibet feels like a dreamlike experience.

Tibet is the cradle of Tibetan Buddhism and the Bon religion. Mount Kailash, a sacred mountain to four religions (Hinduism, Buddhism, Jainism, and Bon), lies at Tibet's heart. Lhasa, the capital of Tibet is home to some of the grandest Tibetan structures – the Potala Palace, Jokhang Temple, Norbulingka, Drepung Monastery, etc.

Some of Tibet's well-known highlights include the north face of Mount Everest and the Qinghai-Tibet Railway (the world’s highest railway line). The Tibetan cities that one should surely visit include Lhasa, Gyantse, Shigatse, and Tsetang. Natural wonders like the Everest Base Camp, Yamdrok Tsho Lake, Mount Kailash, and Mansarover Lake are also part of the magnificent Tibetan landscape.

The best time to visit Tibet are spring (March-May), summer (June-August), and autumn (September-November). As Tibet is a high-altitude desert, winters can be very harsh and freezing making travel impossible.

Spring and autumn months have the ideal weather conditions to make travel pleasant. The summer season is also great for traveling to Tibet as there is no rainfall during this time, unlike in most parts of Asia. Tibet lies under the Trans Himalayan rain shadow which protects it from torrential monsoon rains.

An autumn trip will have you participating in the Gongbu New Year Festival, Palden Lhamo or Fairy festival, Buddha’s Descent Day and Tsongkhapa Butter Lamp Festival.

If you are brave enough to battle the winter chill in Tibet, you can participate in Losar or Tibetan New Year, Monlam Prayer Festival, and Butter Lantern Festival.

Things to do in Tibet

Filled with ancient Buddhist monasteries, palaces, and castles, Tibet is like a country that has remained suspended in time. The people have not given their culture or traditions and still hold fast to beliefs and their forefathers' values. This makes Tibet the best destination to learn about Himalayan Buddhist culture and traditions.

You can take a cultural tour to Lhasa, the cultural capital of Tibet. If you have more time you can travel to other destinations like Shigatse, Gyantse, Tsetang and Yarlung Valley. A pilgrimage tour to Mount Kailash and Lake Mansarover in the Ngari Prefecture is the ultimate spiritual journey for a Hindu, Jain, Buddhist, or Bon.

Overland 4WD Landcruiser and motorbike tours across Tibet are once in a lifetime experiences. These tours let you explore the Tibetan highlands and experience authentic Tibetan culture.

You can also enjoy a ride on the world’s world’s highest railway, the Qinghai-Tibet Railway.  You can enter or exit Tibet via this train. Trekking in Rongbuk to the Everest Base Camp is highly popular. For climbing enthusiasts, mountaineering expeditions to Mount Everest and Shishapangma are the ultimate climbing adventures.

How many days are sufficient to visit Tibet?

You can experience the major highlights of Tibet within 4 days or a week. This will allow you to explore Lhasa and nearby areas where most of the tourist sites are located.

If you want to explore more of Tibet you need to spare at least 14 or 20 days. While cultural tours can be completed in less time, trekking, overland, and motorbike tours can stretch for 20 days or longer. Depending on where you are starting your journey Kailash Mansarover pilgrimage tour can take anywhere between 12 days to 24 days. 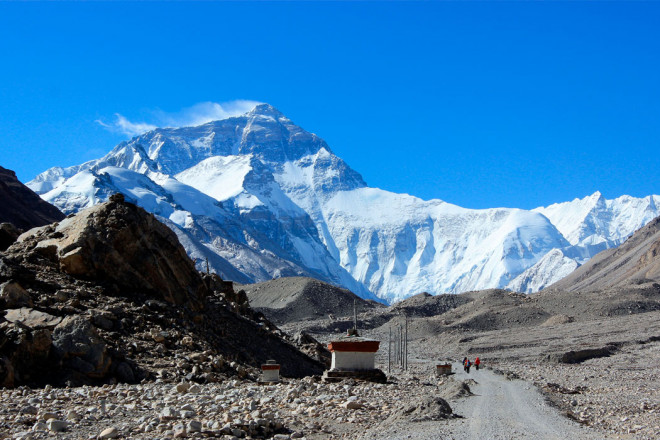 Lhasa to Everest Base Camp Tour 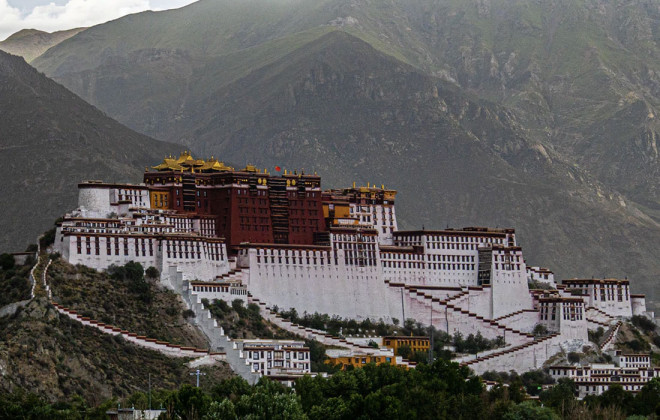 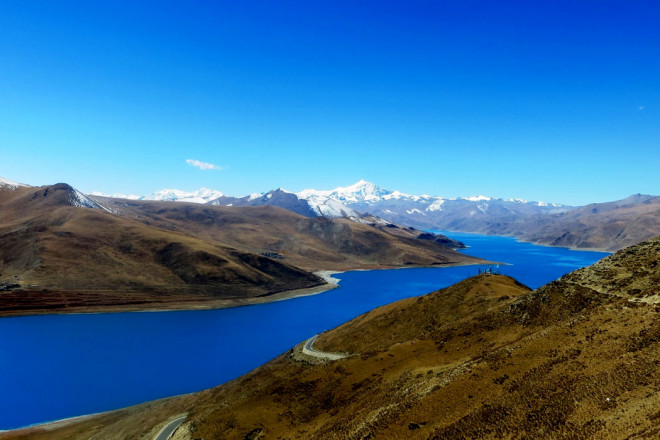 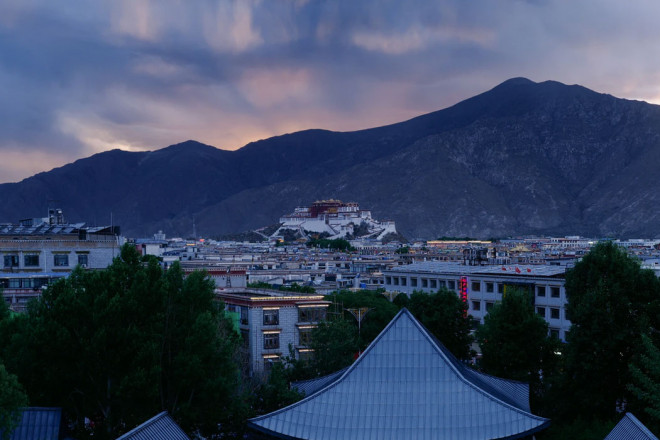 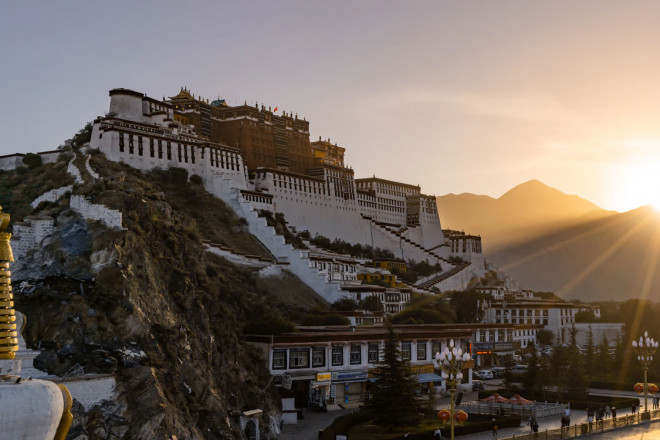 Visa, Best time, Packing list, Permits, Getting around, Things To Do, Places to See, Festivals and more in Tibet

Tibet has specific travel regulations and restrictions, before you depart to Tibet, here are some essential details you need to know about Tibet Travel...

Best Places to Visit in Tibet

Tibet, a region hidden from the rest of the world for centuries, is the world’s highest tourist destination. The spiritual home of the Dalai...

Located high in the lap of the Himalayas, the festivals in Tibet reflects the belief system and lifestyle of the Tibetan people. Being a...

A Guide to Discover the Potala Palace, Tibet

Enjoyed a lot
Finally, after 3 years of planning, flew to Lhasa to explore major places like Potala Palace, Drepung Monastery and Sera Monastery, and more. I've the finest memories of this trip. I am grateful to everyone at Third Rock for this amazing trip to Lhasa. ...

Elias Serrano
Trek with children
I did this trek with my two children. The staff at Third Rock Adventures were amazing, they did everything to make sure that the children were ok with the altitude and that I was happy with the guide. The guide we were given was so amazing, he explained so much to the boys over the entire trip, and went out of his way to do extra things for the children. They danced, sang songs, and even cracked funny jokes to make sure my children were enjoying ...

Wendy Gulgowski
Trip of a lifetime
My Wife and I just had a tour with Third Rock Adventures to Tibet and we can honestly say it was an incredible experience we will remember for the rest of our lives. The staff took great care of us from the very first day. There was a pickup ride arranged for us to the hotel and the hotel stay was superb beyond our expectations. Throughout the tour, Mr. Naba took care of us to ensure we know what to do. He made sure we know all areas we will face...